This has officially been the longest stretch without a post....We have been so freakin busy in all places of life........that I have not even announced here on our blog that our film is DONE!!

We decided on the premiere being at a Art house theater in Pasadena called the Laemmle's Playhouse. 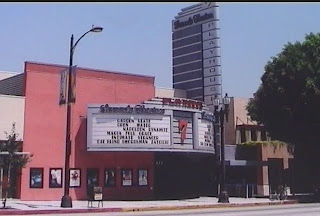 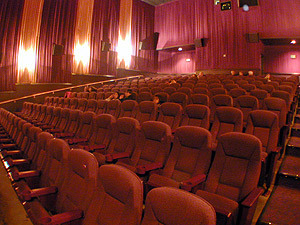 Its a great little theater and It should serve the films well! We are showing 6 films in total and I have to say the Lineup is fantastic!!

We have FRED - by Misha Klein - This film was really THE piece of animation I saw that made me give stop mo a real go......I love this film. 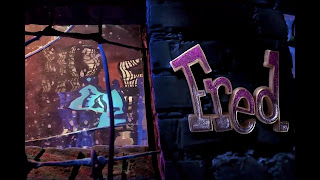 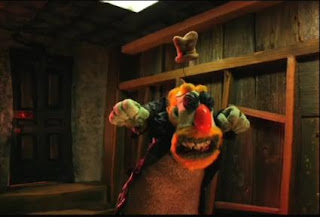 We will also be playing The MOUSE THAT SOARED by Kyle Bell.
this is a film that played with Gerald during our festival tour and I always loved it! 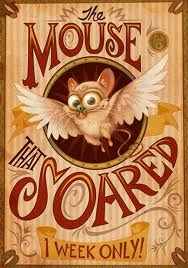 We have the Reward from - Mikkel Mainz Elkjaar ,Kenneth Ladekjaar -
This film just really captured me and inspired me for weeks after seeing it....I just want another excuse to watch it again and spread the word. 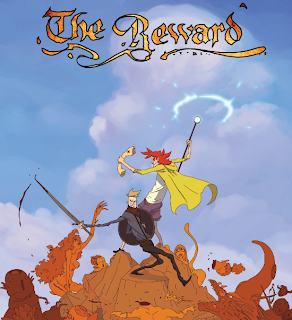 We also have the film - Dance for tour Life you Puny Human - from Justin Connolly.
Justin was one of our interns and we saw him go from young student to Working Pro- so proud of him.
We will be showing his Graduation film- 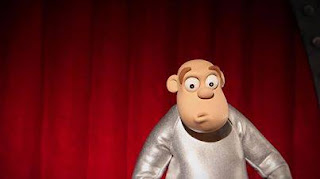 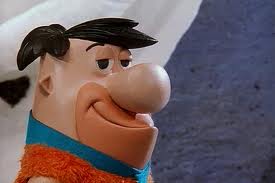 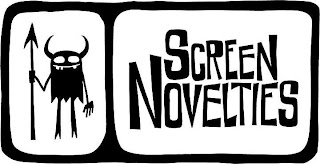 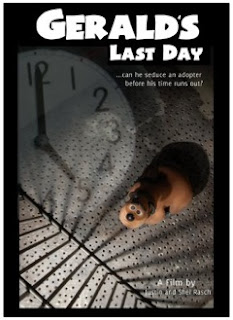 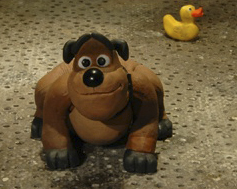 and the the MAIN EVENT being our FINAL Film   { DOGONAUT'S - Enemy Line }
4 years in the making and LOTS of artistic growth in the creation.....we finally get to share it. 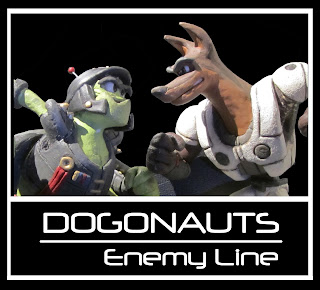 Ill cover the event here and The DVD's and Digital downloads will be going out as soon as the premiere happens.

Last but not least - Here is a sneek special feature- the making of flea!!

It's wonderful that you finished the film! I hope to see it some time.

People have been asking whether the premiere is by invitation or can any fan show up and buy a ticket!?

It's the show of the year for sure.

Yay ! i wish i could be there on the opening night.
Unleash the beast and let it do its thing, "DONE" you say,this my friends is only the beginning.

i have gone trough some pretty dark times this past few years, but as ive said before the positive energy that radiates from this blog never fails.

by total coincidence the day you finish the film is the day i quit my job the source of so many of my woes, i am off to pastures new and hopefully a happier more creative life.

If ever you require the services of a mediocre model maker i am most definitely your man :)

Cant wait to see it, shall be buying a copy just as soon as i can.

good luck guys
all the best.

Ken} Thanks man...we will be covering our festival tour here so Ill keep you updated!

shelly} Thanks Shelly ....the premiere is by invitation BUT ....we are allowing friends of friends for sure....email shel if you know some folks that would like to join us!!

amoebaboy} Thanks man!! and man...I am sooo glad you enjoyed our blog and journey over the years...

good luck in your new chapter man!!!! and thanks soo much for the offer to help out! Your skills are awesome.

love it! really wish i was in america so i could come watch it.

i know this project it only just finishing but is there another in the pipeline?

WOW!! Congratulations!! What an amazing accomplishment!!!!! Can't wait to see it! :)

Inspiring man! Can't wait for your film to make it to the east coast.

Useful article, thank you for sharing the article!!!

Buy Dogonauts or Gerald on DigitalDowload. just send funds and add a note to which you would like. 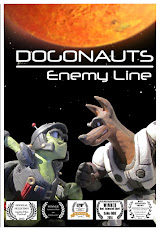